Kitchenistas® are graduates of our Cooking for Salud® program. As part of the Kitchenistas Community Engagement Program, these graduates continue learning topics such as nutrition and health, leadership development, public speaking, emotional wellbeing, financial literacy, and others through ongoing Olivewood classes and workshops free of cost. Kitchenistas are also invited to partake in community education programs to lead their peers towards healthy lifestyles. For example, Kitchenistas present to parents at all ten National School District elementary schools twice per year on requested topics like meal prepping, involving your kids in the kitchen, and reading food labels.

The Kitchenistas of National City 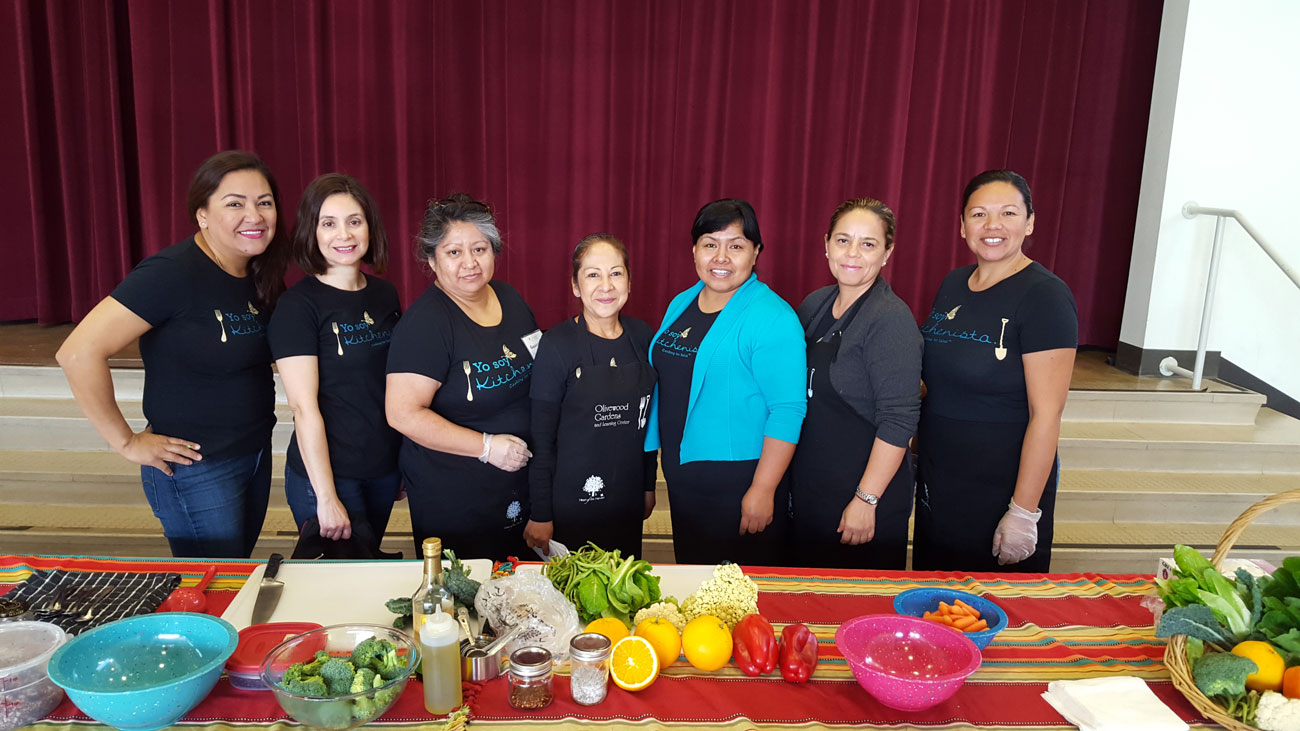 The Kitchenistas of National City is a documentary film short showing the struggles and triumphs of families in National City living with Diabetes, Obesity, and other health conditions related to food.  Olivewood Gardens and Learning Center created the Cooking for Salud program in 2012 with the goal of empowering families to take control of their health through the foods that they eat and prepare at home. Graduates of the program are called Kitchenistas and they are passionate about the changes they are making at home, for their families, and for their community. 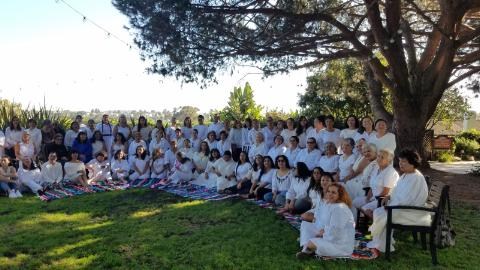 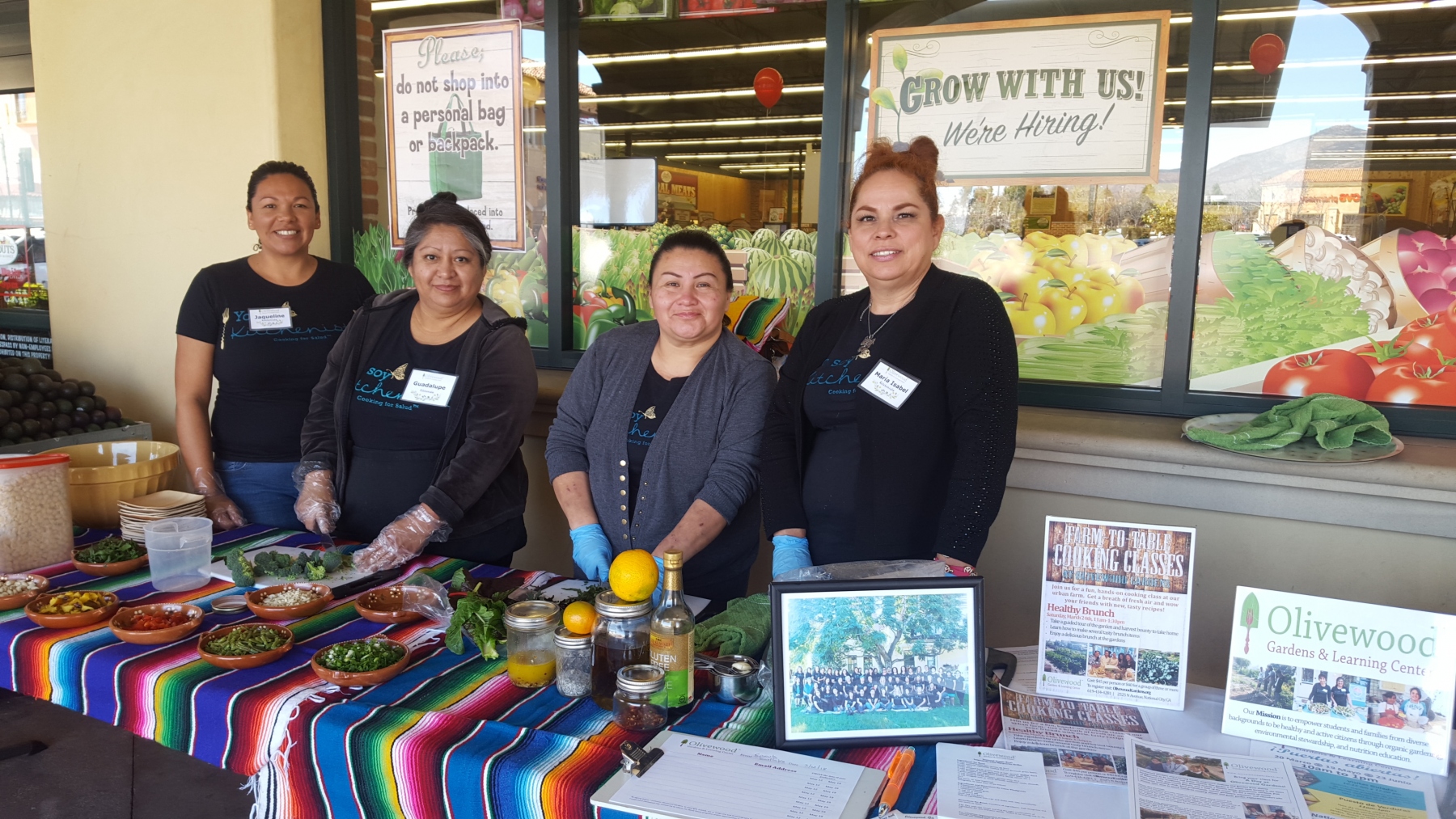 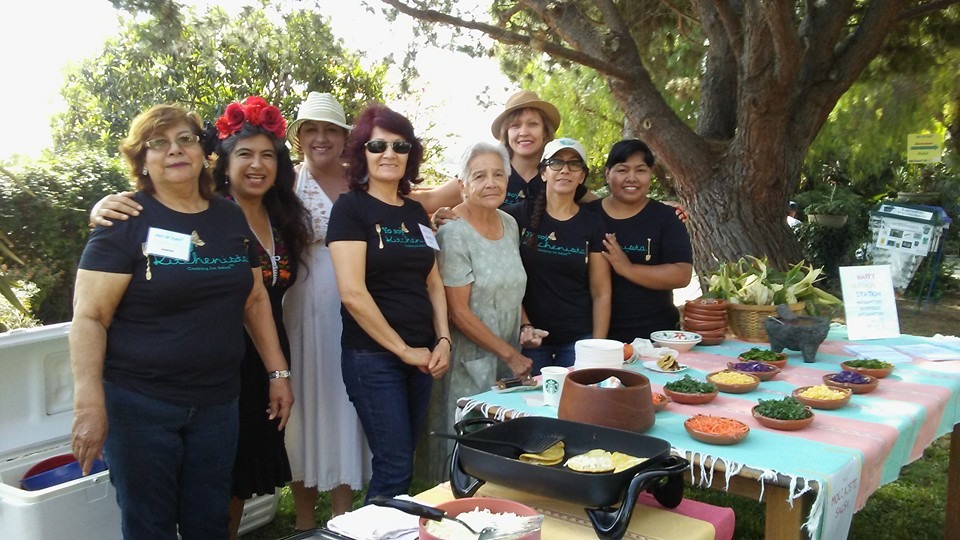 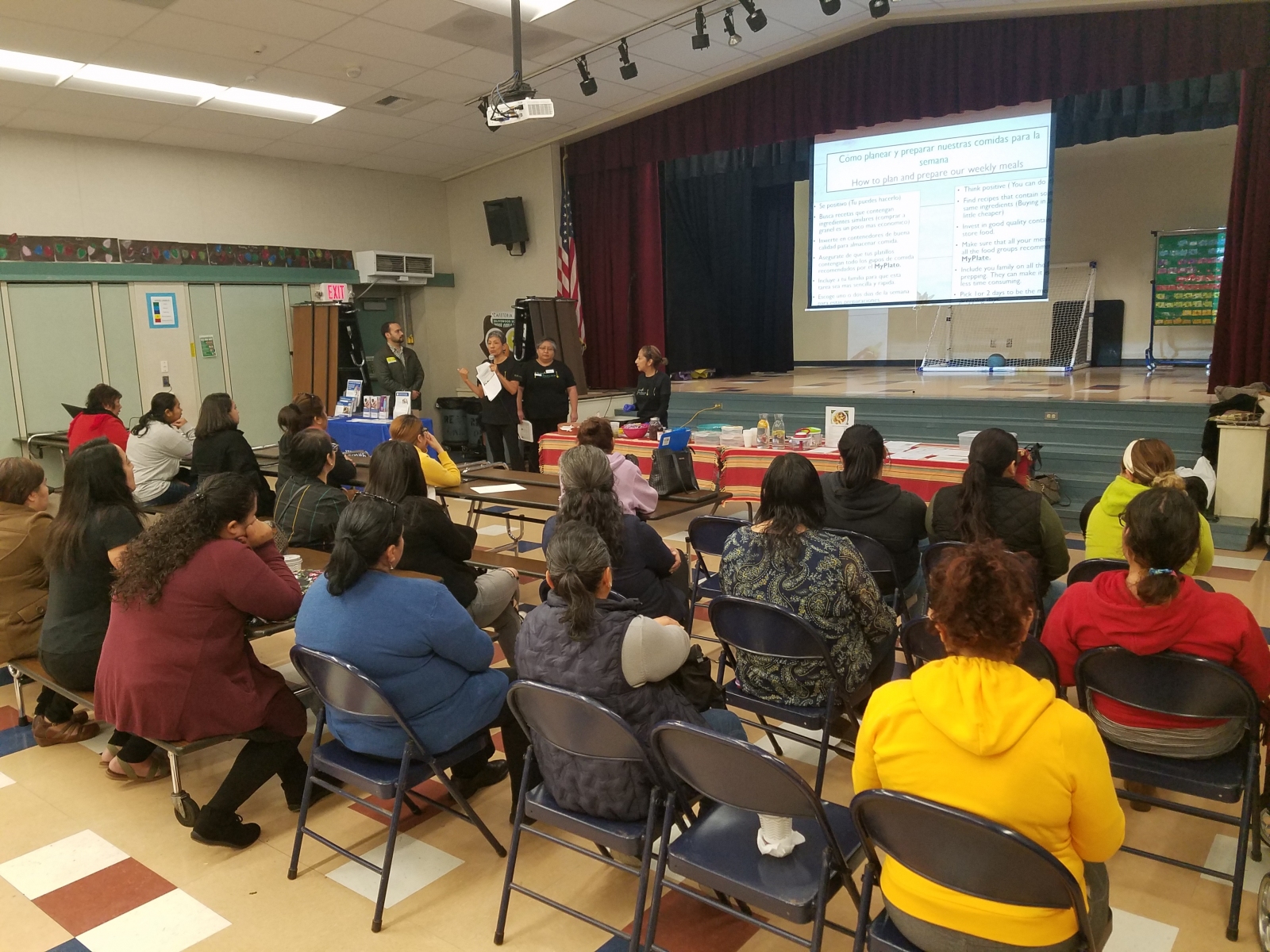 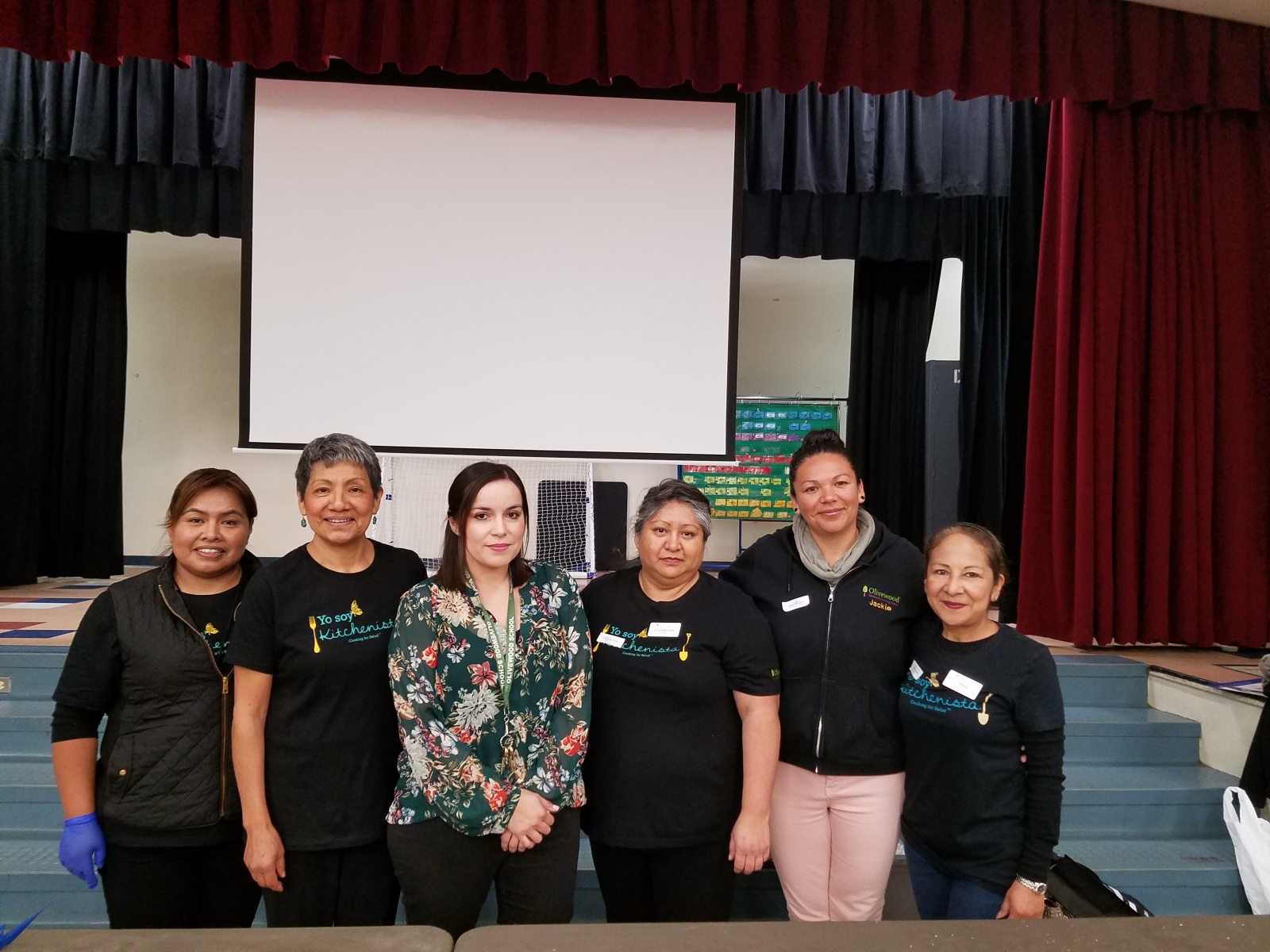 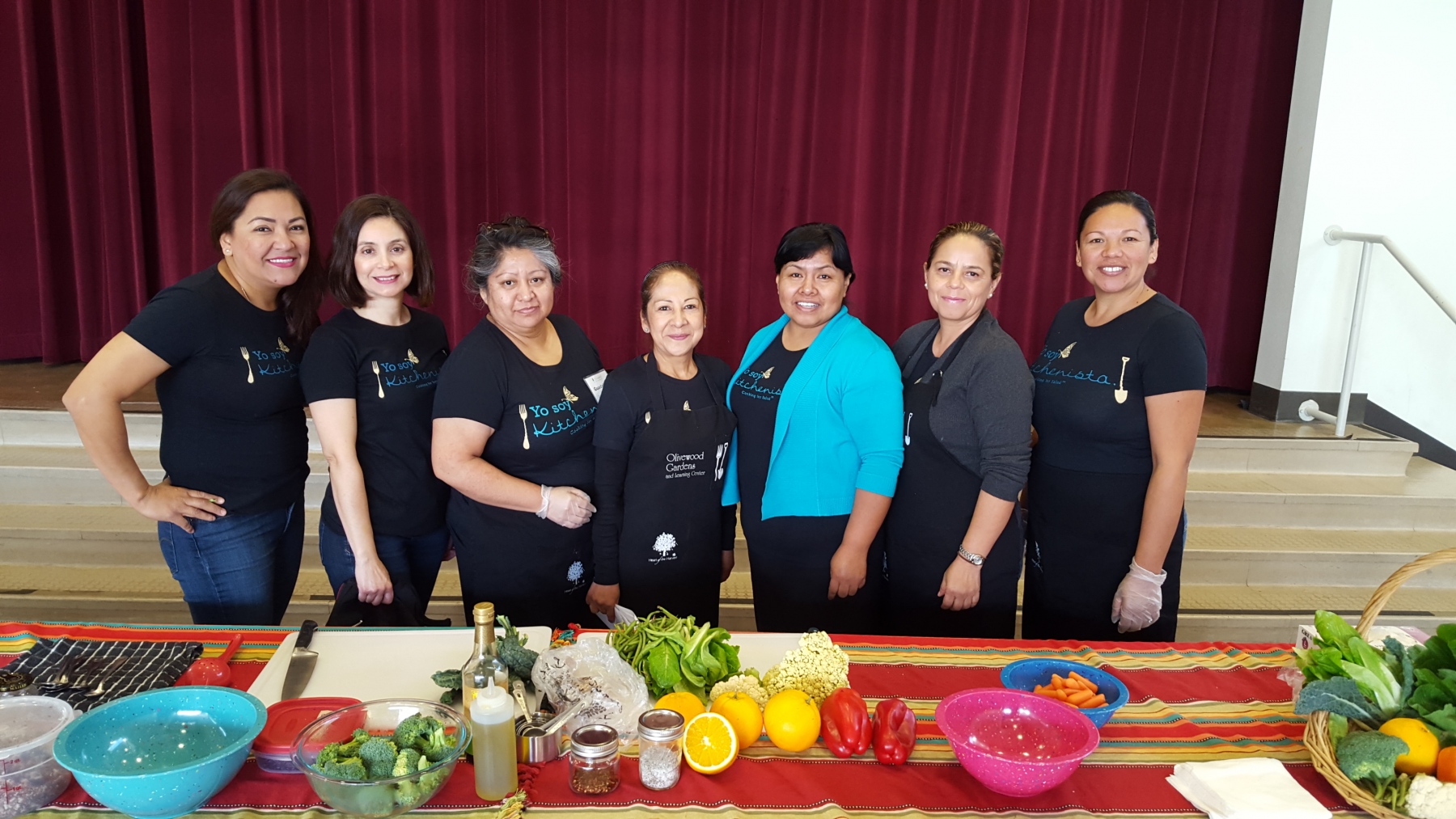 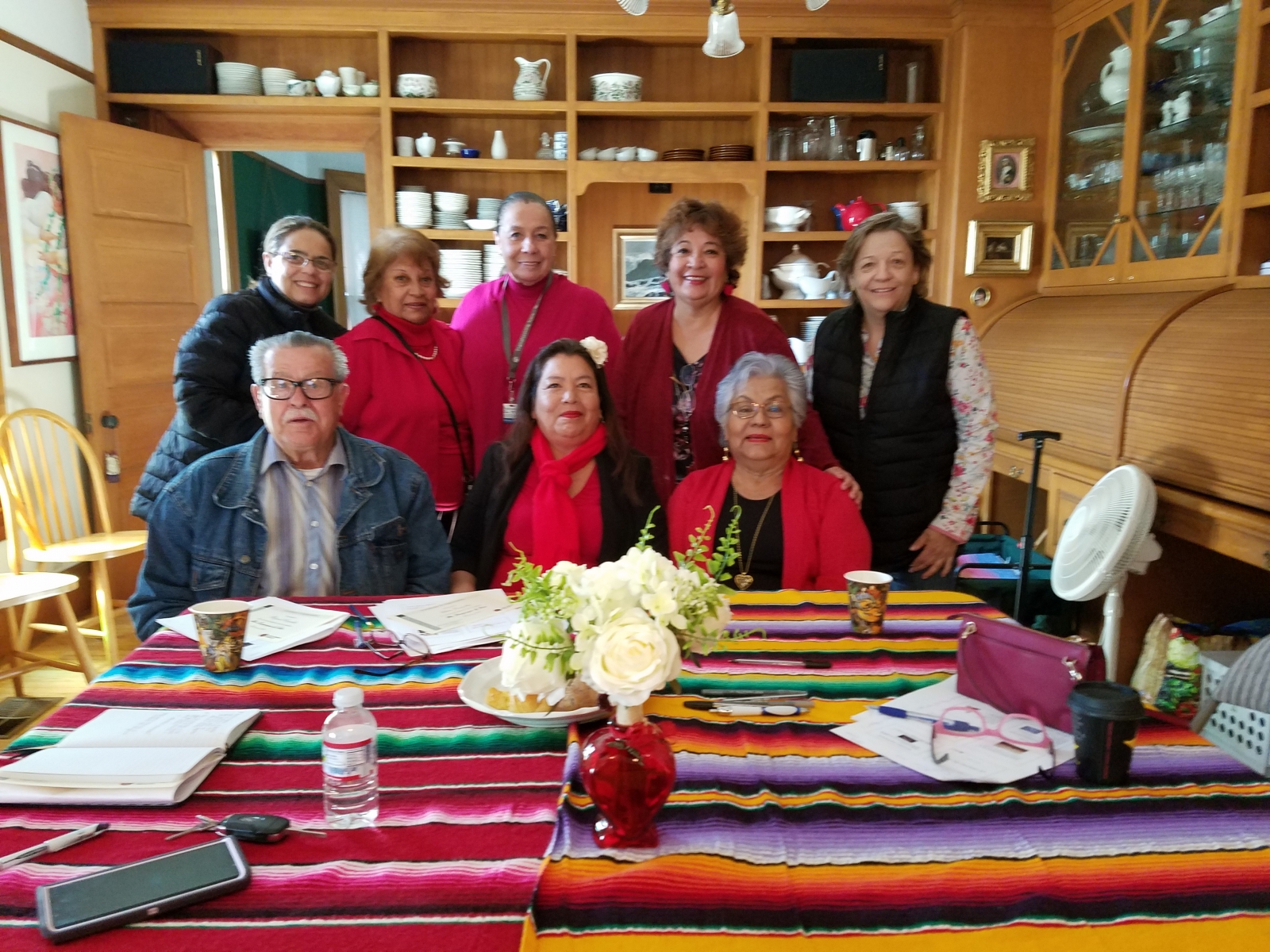 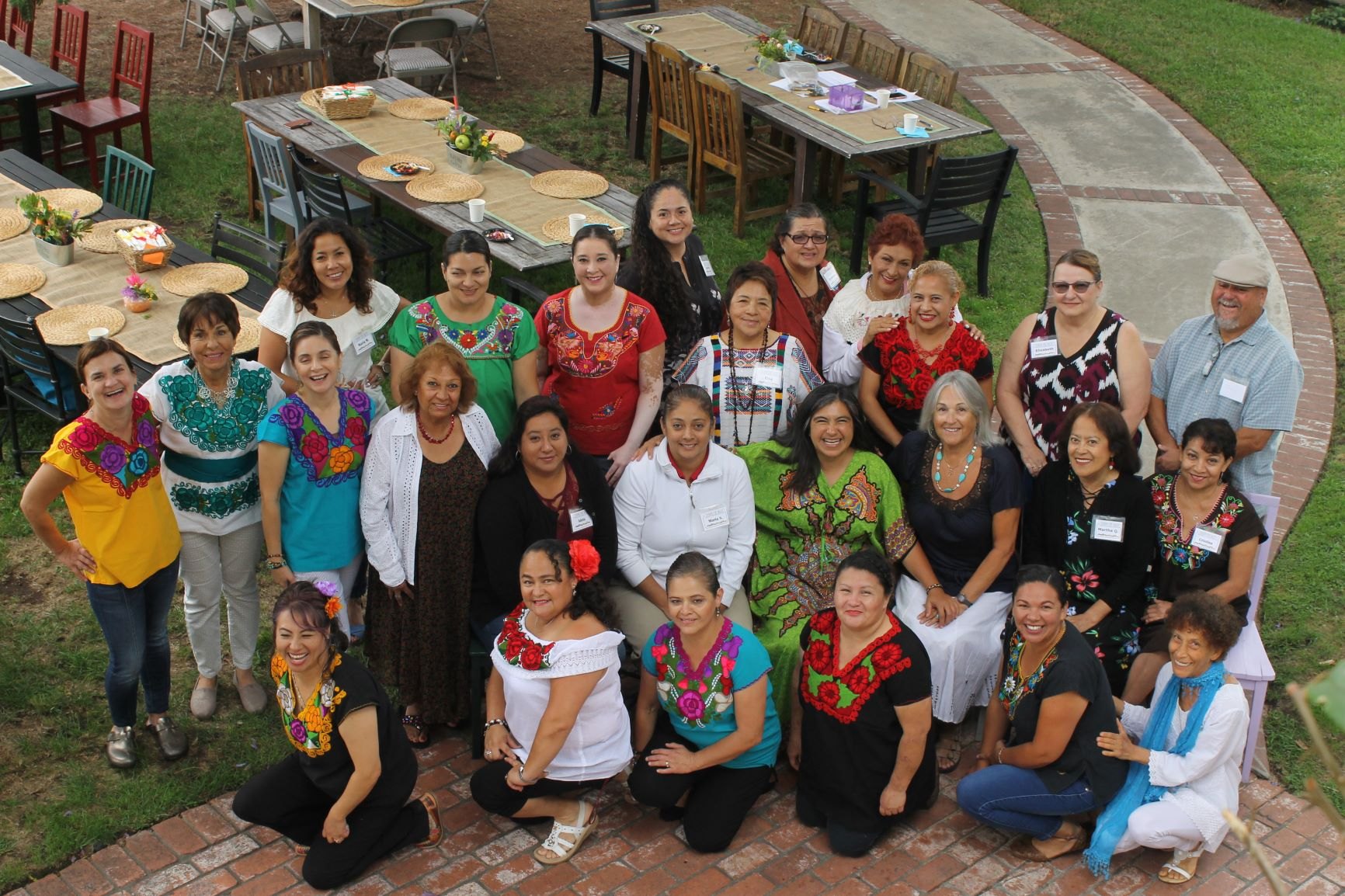 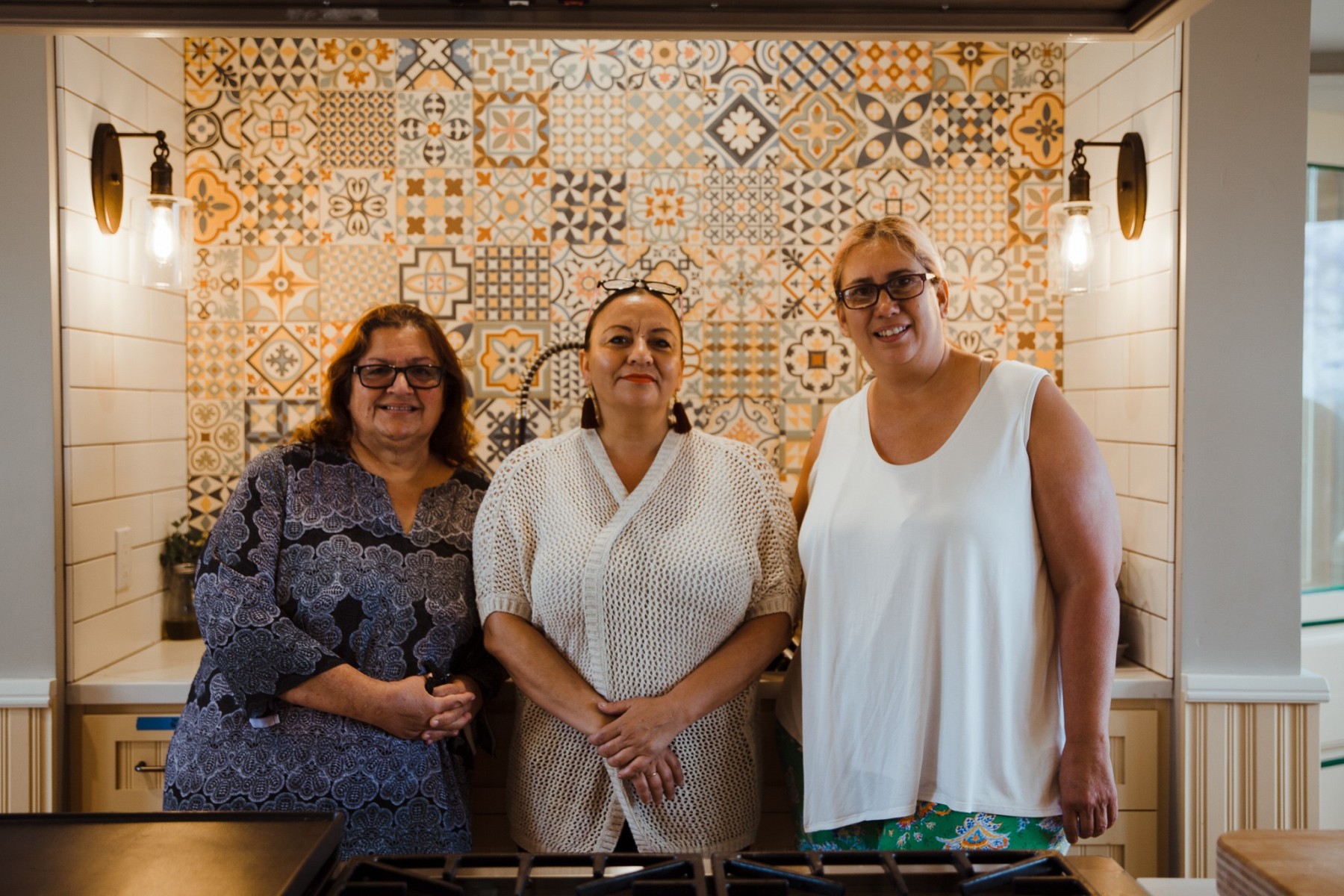 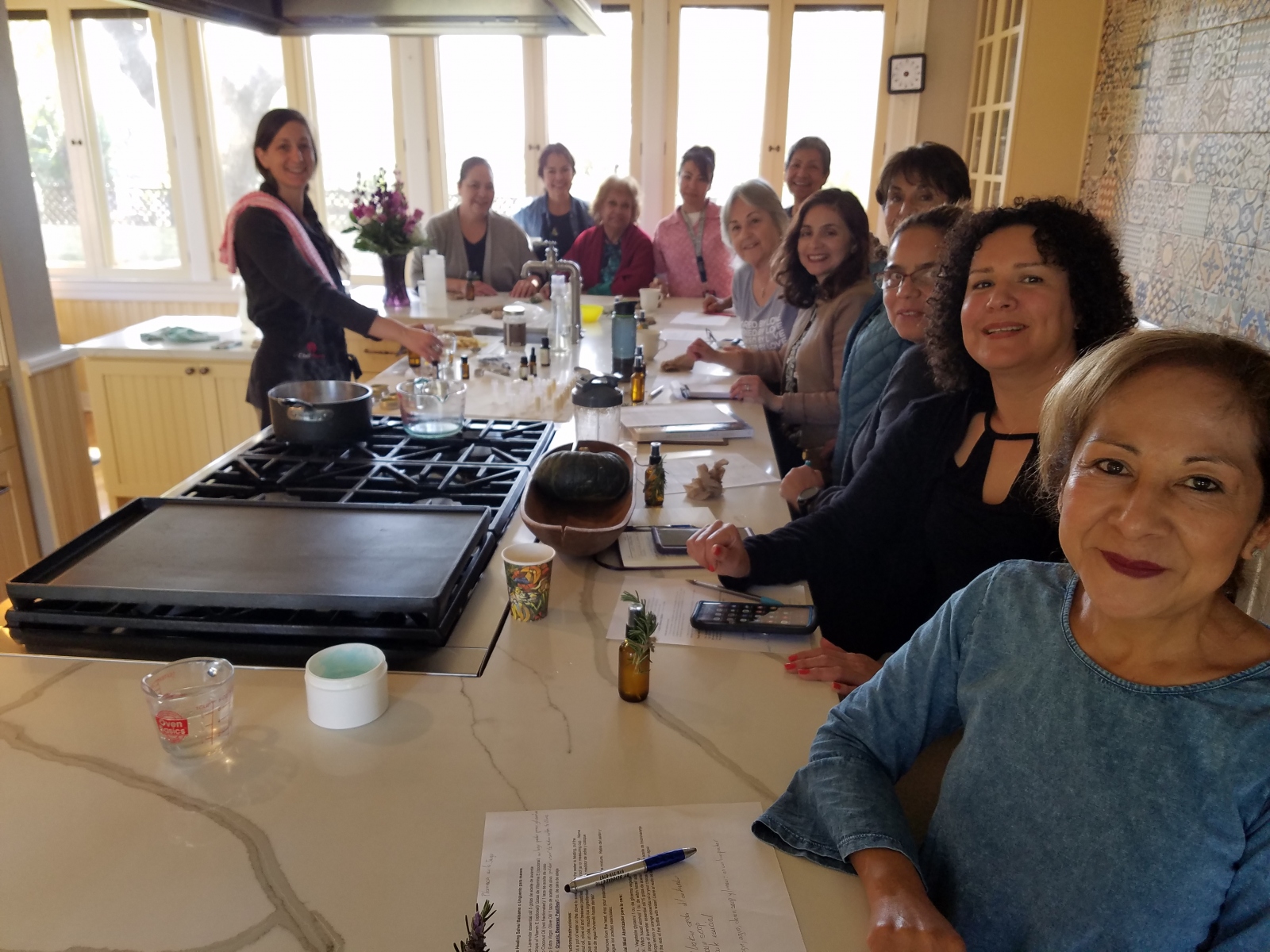 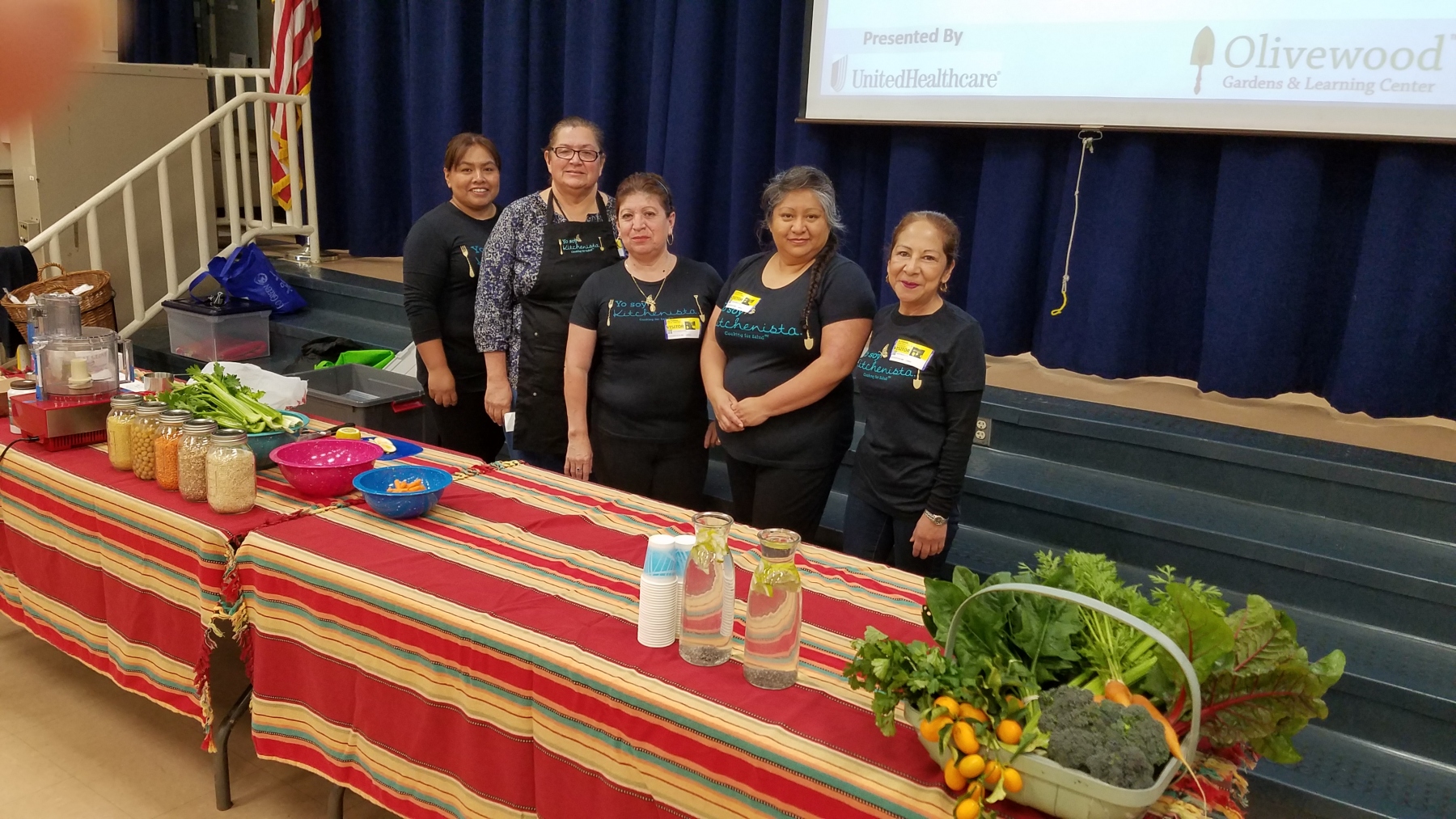